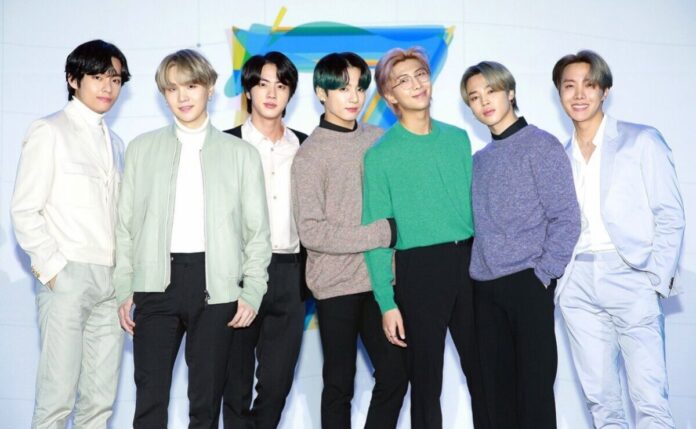 You will be able to relive one of BTS’s performances in ‘Summer Sonic’. Knows all the details of the concert of BTS in the event ‘ ARCHIVE ‘ for ‘ Summer Sonic Festival ‘.

The boys of BTS are preparing the star of their comeback in Japanese with the album ‘Map of the Soul: 7 The Journey’, this album will be released on July 15 and will have 8 different versions.

Because of the global pandemic, many artists and producers are sharing their music through social networks, and the Japanese festival of music ‘Summer Sonic’ wanted Internet users enjoy the shows of several stars .

‘Summer Sonic’ is a Japanese festival that is celebrated every year in different cities of that country, it is highly recognized because the guests are always very important groups within different musical genres.

One of the special broadcasts that ‘Summer Sonic’ will share on June 19 , is the concert that the BTS boys presented in 2015 , when they were guests of honor at the festival .

Other international bands that Internet users can view the event ‘ ARCHIVE FESTIVAL’ for ‘Summer Sonic’ are: Mr.Children, Linkin Park, Metallica, Arctic Monkeys, The 1975, Radiohead and Underworld.

WHERE TO WATCH THE BTS CONCERT IN ‘SUMMER SONIC’?

The presentation of BTS of the year 2015 at this festival , will be broadcast through YouTube, the official channel of ‘Summer Sonic’ published the event and now you can activate the reminder not to miss the setlist that the Bangtan Boys offered.

You can see it here:

THE SETLIST FOR BTS IN ‘ARCHIVE FESTIVAL’ OF ‘SUMMER SONIC’ IS:

DON’T MISS THE PRESENTATION OF BTS IN ‘ARCHIVE FESTIVAL’ OF ‘SUMMER SONIC’ ON JUNE 19!

Recently it was announced that the members of BTS will launch the drama ‘Blue Sky’, which will tell their success story and the production company will start the recordings in September, it is calculated that the series will be released very soon.