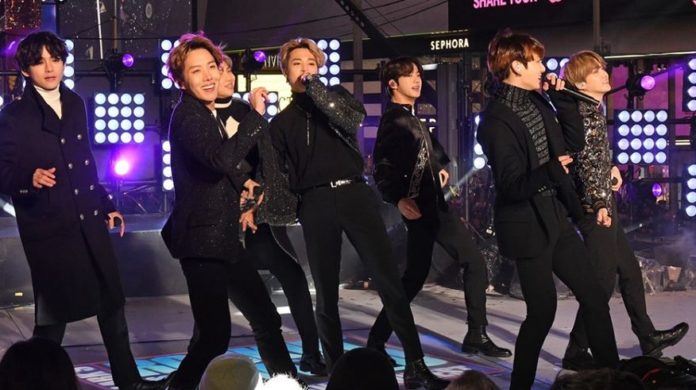 The Big Hit Entertainment group wants their fans to have great fun. ARMY should be very excited about BANG BANG CON!

Since yesterday evening at the YouTube channel BANGTANTV have been broadcasting a series of video of the concerts of BTS in different eras, fans around the world have been able to closely follow their favorite songs .

BTS members think of everything, so they have shared with their fans some tips to better enjoy BANG BANG CON.

Jin thanked all BANG BANG CON attendees on their first day, commenting that it would be amazing if viewers could eat something, stay hydrated, and since they would be at home they decided to move as they wanted.

J-Hope expressed that he was very happy to receive everyone on the first day of BANG BANG CON, he told the fans not to be shy about showing their emotions and if they wanted to dance, jump or shout, do so so they could give it to them. They will have the best time during the broadcast.

V recommended that fans find the most comfortable place to enjoy the concerts , announcing that pets were also allowed to watch BANG BANG CON for a more seamless experience.

Suga and Jimin also showed that they know some poses to relax the body, as they sent some tips to stretch the leg and waist muscles very well so that ARMY does not go through pain due to some uncomfortable position.

BTS’s Hyung alongside V and J-Hope showed off some body movements and exercises for fans to perform when they deem it most necessary as it was going to be a long evening, ARMY needs to save strength for day two of BANG BANG CON.

BTS kicks off the Daechwita Challenge