Home Celebrity BTS shares the behind the scenes of ‘ON’ 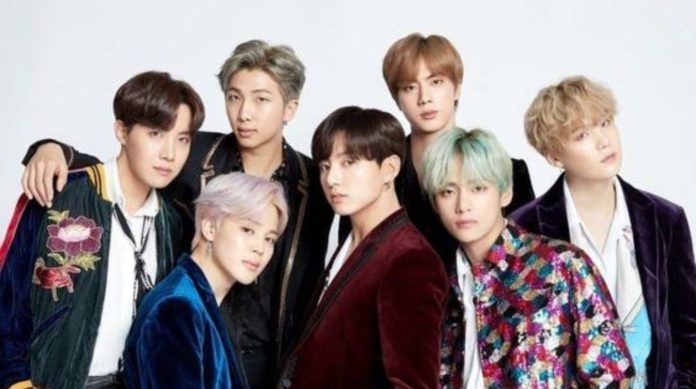 After their successful comeback with ‘Map of the Soul: 7’ , the BTS boys have shared with their fans a video where they have made known the shot in which members perform the choreographic performance of ‘ ON ‘, their track promotional .

It is a behind the scenes that lasts more than 4 minutes and shows the choreography of ‘ ON ‘ in which only the 7 boys interact , at the location, called ‘Sepulveda Dam’ and is located south of the center in the San Fernando Valley In the city of Los Angeles, California, Jimin is initially seen , later V and RM , it can also be distinguished that the shots were made with drones, where the members of the group directed their eyes.

In this video the different formations and the choreographic creative work of BTS are better distinguished , in which the boys look very dedicated, showing the best of their talent, the dance break was carried out by two units: J-Hope, Jimin and V , on the other hand, Jungkook, Suga and RM.

This video was uploaded today to the YouTube channel of BANGTANTV , which has more than 25 million subscribers.

Check out the clip below:

Maria Gadu announces: “this is my last tour, I will stop...