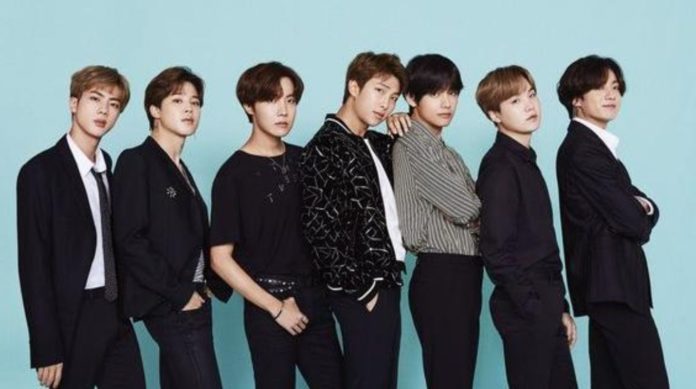 BTS sends an exciting message to European fans. These are the cities you will visit during your tour. The boys are very excited to start their international tour ‘ Map of the Soul Tour ‘.

Yesterday BTS announced a surprise date that was added to the World Tour and today the Bangtan Boys are sharing their feelings with ARMY .

Greetings and a message to all fans of European territory who are waiting for the news, updates on the sale of tickets, soon more details will be revealed for the concerts of the group, since they have scheduled and announced dates that excite even more the followers.

BTS will be in cities like London, Rotterdam, Berlin and Barcelona , the dates of the presentations begin from July 3 to 18, the boys will be doing their best by presenting a new show with new songs.

Jimin said he was very excited, full of positive energy, remembering the last tour they had and said he expected to be there soon again.

#BTSArmy 👋 Here's a special message from the band💜 And some info ahead of the BTS MAP OF THE SOUL TOUR official ticket announcement 💜 #BTS #방탄소년단 #MapOfTheSoulTour_DE pic.twitter.com/jRlqqto8JP