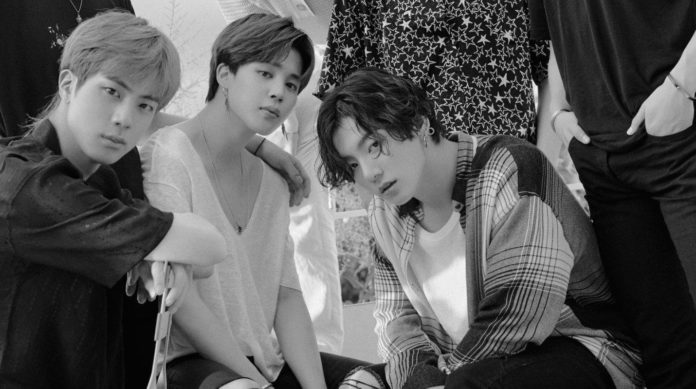 ARMY! BTS already officially revealed the trailer for “Bon Voyage” season 4 and it seems that there will be many adventures by the boys.

Will they survive a camp in the middle of the mountain? Car races? We tell you everything you need to know about the new season.

“Bon Voyage” will premiere on November 21 at 9pm, Korea time, the reality show will have 8 episodes and all will last 1 hour, in addition, the boys will include the backstage in each chapter. OMG The program will be broadcast in the Weverse community and will cost $ 19.58.

“Bon Voyage” will cheer up all your Tuesdays of each week until January 9, 2020. Are you ready to enjoy everything the boys did?