Home Celebrity BTS: This is how sasaengs harass you 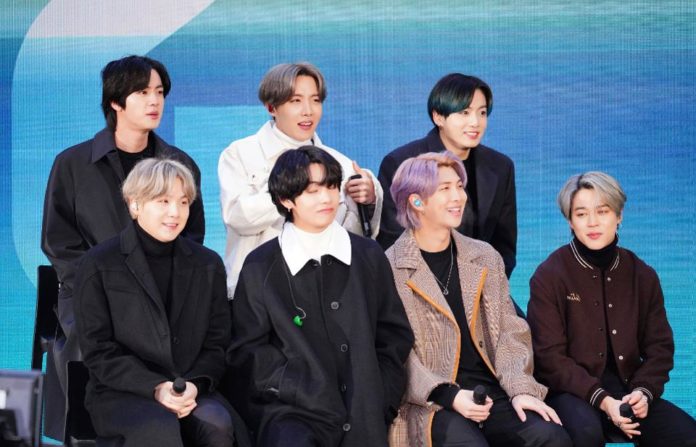 BTS: This is how sasaengs harass you. Apparently not even they realized this.

BTS is one of the most popular K-Pop groups and many times their fame puts them at risk due to the harassment of some fans and the so-called sasaengs.

There have been several cases in which the boys have said that they feel uncomfortable, even frightened, when some fans exceed the limits of privacy, as in the case of V, who spoke in a VLive about the purchase of airline tickets to be with them; however, there are those who follow them to their rooms.

On social media, an image of BTS circulates , which was taken from one of his old VLive broadcasts. Someone must have had a great view to discover this, because ARMY did not speak in the past about the harassment they suffered during one of their trips to Japan in 2019.

In the image you can see that a girl followed them to her hotel room, where the boys made a video with J-Hope, from the door, the so-called “ARMY”, took several photographs.

The terrifying thing is that it seems that none of them realizes it, because even Jungkook is smiling at the camera with which the boys are recording, nobody turns to the back, or perhaps they did not want to bring it out so as not to cause problems.

Without a doubt, ARMY constantly asks BigHit to take care of the integrity of the boys, since sasaengs are known to often obtain personal information and their travel schedule.

Xiumin celebrates his birthday with EXO-L’s love and support