Home Celebrity BTS, the sacrifices and consequences of its global success 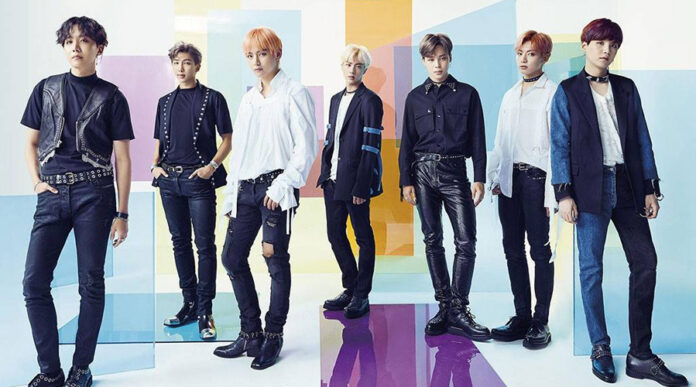 Jin and Suga discussed the sacrifices in their personal lives that came after BTS’s success.

Thanks to their talent and effort, the members of BTS have achieved success in the music industry worldwide, although we know that the stage of idols as trainees is usually difficult and full of challenges, even after debut is complicated, so success for BTS has also gone hand in hand with some sacrifices each member makes in their daily lives.

This is how the BTS guys expressed it in the most recent episode of their docuseries Break The Silence , where Jin shared that interaction with other people has become difficult due to the fame of BTS , according to this idol, although he has not changed. his personality, for his friends it is difficult to be close to him, because they inevitably perceive him as a famous singer and that influences how they interact with him.

He also shared that, when they finish a concert, a strange moment begins for them, because it is as if they went from having something for a moment and then seeing it disappear, so this change in their environment makes them feel empty while resting.

But Jin is not the only member who feels this way, since Suga said that despite being afraid of crowds, when they are giving a concert he can perceive the interest and affection of people, so that feeling disappears. and it is replaced by a pleasant moment.

Jin also mentioned that although the lifestyle they lead is a bit out of the ordinary, he understands that to win something you also have to sacrifice other things, so, although it can be difficult at times, they are always grateful to the fans for helping them. to fulfill their dreams and support them for who they are.

If you are a fan of the style of the BTS guys , do not hesitate to take a look at these 5 outfits inspired by the Jungkook style , they will surely enchant you and make you look incredible.

Grey’s Anatomy: Who will Meredith meet after Derek?