Home Celebrity BTS ‘s Jin Explains The Source Of His Brightness So Intense And... 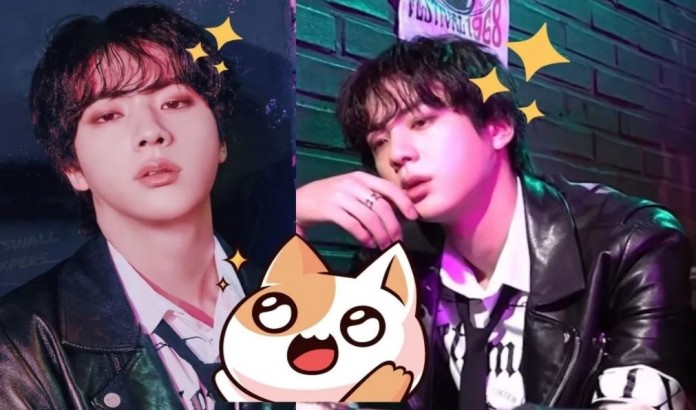 In a new interview with Jin for BTS’s Japanese fan cafe, he revealed the real reason why he shines everywhere he goes.

The brightness that Jin from BTS radiates in every smile, photograph, song, interaction, message and more is natural, but he has a secret to potentiate that characteristic that makes him different from the rest, what is it?

Jin is popularly known for his gallantry and self-confidence, he is the authentic example of BTS’s official motto: LOVE MYSELF, not for nothing does he get the nickname Worldwide Handsome, but what makes him shine?

If you look very carefully at the oldest member of the band, you will notice that he has a kind of brightness that makes him stand out everywhere, he is like a super power that the singer considers a gift, although he has his secrets.

WHAT IS THE SECRET BEHIND BTS JIN’S SO UNIQUE BRIGHTNESS? HIS TOUCH SO SPECIAL

Jin recently gave a very personal and sincere talk for FC Japan magazine, in the talk the interviewer asked him what is his secret method to shine as part of Bangtan Sonyeondan.

The singer of Moon assured that it is thanks to the existence of ARMY:

Even gems can’t shine without light, when you look at a gem in the dark it doesn’t seem to shine, BTS can shine because ARMY is our own light and they shine on us.

In addition, they asked him what is the reason for the great splendor that he radiates, Jin commented that it was thanks to meeting new people, he was able to shine in a special way when he met the boys of BTS and ARMY. 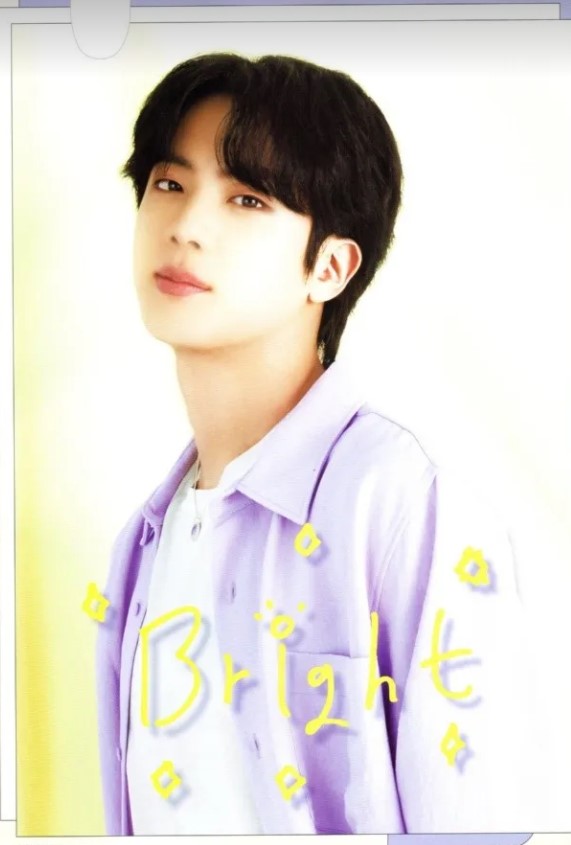 Jin being Jin confessed that the mere existence of him already illuminates the lives of his bandmates, even sometimes he must wear sunglasses because he is too dazzling. He recalled that in the past BTS was not so famous and when he walked the streets of the United States he would ask people if he knew who he was, then his colleagues:

They turned their faces away, it was probably because I was too bright.

BTS JIN’S DIFFERENT KINDS OF BRIGHTNESS, WHAT IS YOUR FAVORITE?

The interviewer questioned Jin about the different types of brightness of him during the day and which one he liked the most, the star commented that she liked the sunlight a lot, especially the one that enters the window of her room in the morning .