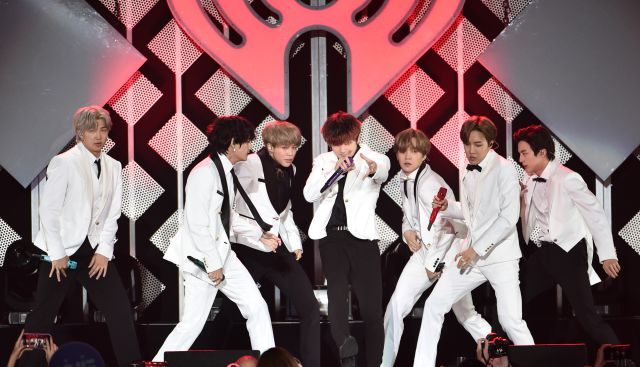 As expected, BTS, Rosalia, Billie Eilish and PewDiePie have marked 2019 on YouTube starring in a year full of the best entertainment and the best music. And as expected, the summary video is on its way to becoming the most ‘hated’ video of the moment.

For years, YouTube Rewind was one of the most anticipated and exciting videos of the year. The popular video platform summed up the best of the year with an explosive idea: to bring together the best youtubers, artists …

But in 2018 YouTube Rewind was a small nonsense to judge by the 17 million ‘dislikes’ that the video accumulated. For 2019, the platform has not wanted to take any chances and has turned the Rewind into a Top 10.

And that is precisely what has condemned them and has again triggered the negative opinions on their video that three days later already touches the 6 million ‘I don’t like it’.

Neither the presence of BTS or Rosalia, nor the music of Billie Eilish or Dua Lipa and not the most relevant youtuber in recent years, PewDiePie, have managed to appease the spirits.

For years, no Spanish artist or YouTube was on YouTube Rewind since ElRubius appeared consecutively in 2015 and 2016.

Last year YouTube took criticism as something positive: “Every year, when we launch our Rewind, our main goal is to get the community involved with it. This includes giving like and dislike the video. With millions of comments, millions of “I like it” and “I don’t like it”, and more than 100 million visits, we are satisfied with the results “.

We will have to wait to see how they interpret the ‘sticks’ of this year and if this could be the end of the YouTube Rewind.