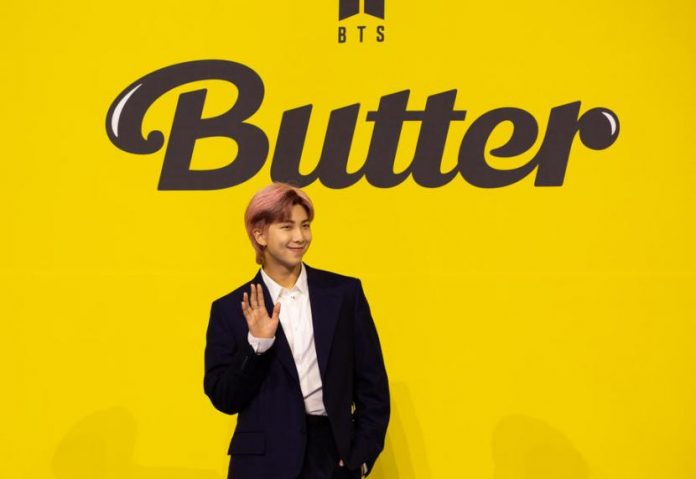 As reported by Korea Boo on Friday (16/7), KOMCA said the first position was occupied by Ravi from VIXX with 197 song credits. PSY and RM took second place with 176 song credits. Next, there is G-Dragon from Big Bang with 174 song credits.

Previously, the owner of the name Kim Nam-joonit took third place on the list of artists with the song’s credit. After the release of the song “Butter”, he was on par with PSY for the Korean artist with the most credits.

RM has a total of 176 song credits under his name, after which songs like TXT’s “0X1=Lovesong (I Know I Love You)”, which also features pH-1, Woodie Gochild, and Seori, were added. On social media, ARMY, as a BTS fan, congratulating RM on his latest achievement.

The hashtag #RM176KOMCA is trending on Twitter with over 126 thousand tweets .

“The second most credited Korean artist and the youngest, very proud of you Joonie (Nam-joon’s nickname). Congratulations Nam-joon,” wrote @_sriyaa on Twitter .

There’s so much work, pouring out the smallest details, going over every phrase, every word, that goes into writing just one song. Imagine doing that for 176 songs. Nam-joon’s ethos and time management are so unusual. How did he work so hard? wrote @amethystknj.