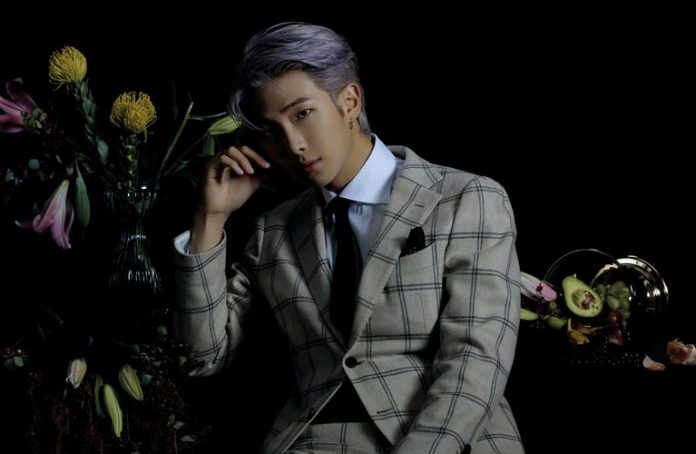 BTS leader RM confessed that he performed this Indian-origin song at school, when he was just 14 years old.

The leader of BTS , RM confessed to singing the popular number punjabi pop Daler Mehndi ‘Tunak Tunak Tun’ when I was in high school. In a 2017 interview, the K-pop singer made the shocking revelation when he was talking about India.

The K-pop band BTS , consisting of Jungkook, Kim Taehyung, Jimin, Suga, Jin, RM, J-hope, has yet to visit India, however, the group, over the years, has left very clear several times that they like to travel to India and visit their fans.

And recently the leader of the group RM revealed that the hit song Punjabi was popular in South Korea, just like the famous Gangnam Style in India, and that he sang the song when he was 14 years old.

“I could say that the most famous Indian song in Korea is Tunak Tunak Tun. It’s really famous. I sang it when I was a high school student when I was 14.” RM to Rolling Stone India.

In addition to music, the BTS leader also said that there are glimpses of India in his books and elsewhere. “He is very famous here. We see him in textbooks, in fairy tales. So we have so many fantasies; the mystery, the Taj Mahal, the beautiful people …” he declared.

As we announced , recently the boys of BTS released a series of clips called BE-Log, where they shared the activities they do on a normal day and on his turn, the leader, RM surprised his followers by revealing which ones they are his favorite hobbies and activities.

RM recently shared a sweet BE-Log vlog with ARMY on Bangtan TV, where he shared the process of coming up with and writing the song, Fly To My Room, his intense workout at the gym, and some adorable, carefree moments in the gym. who is seen playing with dogs in the sets of his previous MV.