Home Entertainment BTS: RM Releases Hair Tone And Causes A Sensation, How Is His... 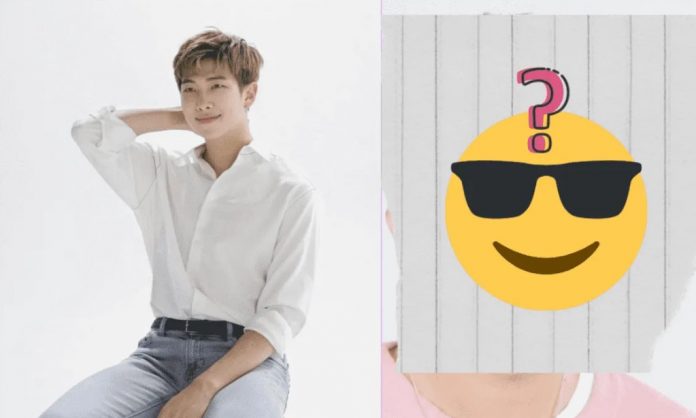 BTS’s RM was placed among the trending topics on social networks for his new look in which his hair took on a more than special tone.

BTS’s new campaign showed RM’s makeover, who wore a bright hue that dazzled ARMY. What’s your new hair color and why did it make such a big splash online?

Namjoon of BTS is one of the members of the boy band who plays with his look the most, especially when it comes to hair, he is a very risky boy who has worn all the colors of the rainbow.

Every so often, the leader changes his look and opts for new haircuts, different outfits and shades so that his hair does not go unnoticed in his presentations and performances.

Now, a new campaign from the GRAMMY Award nominees has revealed that RM is wearing a new hair shade and ARMY’s reaction is priceless. What’s the new look of the Big Hit rapper ?

BTS’s Rm Debuted A New Look And Army Created A Nickname For Him, What Is It?

Hyundai Worldwide launched a project in which BTS fans can participate, this is # ExpectingGen1 and they announced it on social networks with funny videos of all the members of the group.

ARMY noticed that RM wore a new color in his hair, now it is purple !, which aroused the compliments and many posts with memes, photos and more about PURPLE JOON , who earned this original nickname because of how well that tone suits him .

Netizens made collage with photographs of the leader of BTS with lilac, purple or different shades of hair, they assured that it is one of their favorite looks and it was something wonderful to look at with his style.

Join us and @bts_bighit for our upcoming exciting #ExpectingGen1 challenges on TikTok, Instagram and YouTube! 💃🕺 Are you ready? Check out our channels from tomorrow on!🤳 #Hyundai #HyundaixBTS #BTS #ExpectingGen1 #Pass2Gen1 #Move4Gen1 pic.twitter.com/27riTbBDnt

After the publication of BTS’s video for # ExpectingGen1, ARMY took some screenshots and posted them on platforms such as Twitter, where they reached a large number of interactions and the Purple Joon mention added more than 11 thousand tweets.