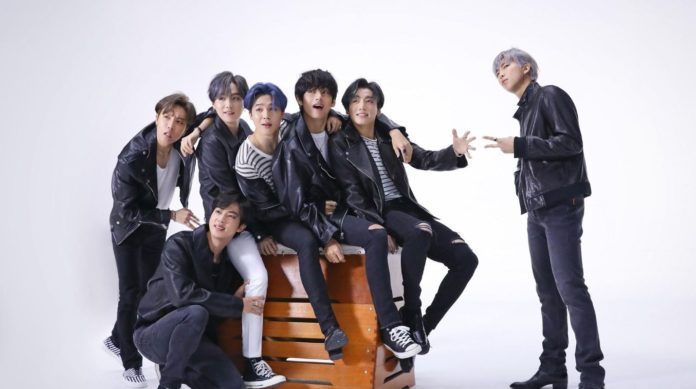 BTS reveals unpublished photos of ‘Map of the Soul 7’. These are the images you’ve never seen of the comeback of the Big Hit boys.

BTS is celebrating the resounding success of their most recent album ‘ Map of the Soul: 7 ‘, the photos of the concepts that the fans fell in love with, but the boys gave ARMY a gift .

Through the BTS Facebook page they uploaded a series of 18 photos in which Jin, Suga, J-Hope, RM, Jimin, V and Jungkook pose very funny, but they are images that had never been seen before, accompanied by a selca of each of the members, the photo album is called ‘BTS MAP OF THE SOUL: 7 Concept Photo Sketch # 3 ‘

The fans excited filled with reactions the photos that belong to this comeback , there are some that belong to concepts that took stop ‘ Map of the Soul 7 ‘, the selcas that the boys would have given to the followers , called attention because retract Leather jackets in a slightly rougher look.

All the photos have over 40 thousand reactions so far, also the comments were not missing, there are many who talk about how good they look, how handsome they look or how much they liked the new BTS album .

Fans reveal the character who lost the series the most