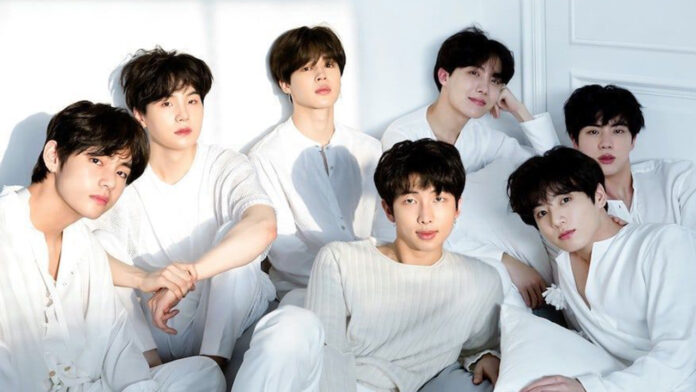 BTS continues with its seventh anniversary celebrations, therefore, the boys decided to make a special broadcast of the radio show with Suga , where they sent various messages to ARMY, shared their favorite songs for various moments in life, and also revealed some details of the Bang Bang Con.

The boys have been rehearsing for their online concert tomorrow, so they decided to reveal the new greetings and nicknames they have prepared once they start the concert and decide to greet their fans around the world. We tell you what each one said.

The idol was named as the wife of BTS CEO Bang Shihyuk.

For his part, RM praised his qualities of kindness and, like his FESTA 2020 profile, he was named a good person.

The idol honored his name again and the meaning it has for ARMY: “I am hope.”

The idol looked for something original and despite being able to choose Agust D or Yoongi, he decided to just say “nickname”.

He also repeated what he said in his FESTA 2020 profile and chose the cute nickname of Manggaedoli.

He decided to make a request taking advantage of his online concert and asked his agency to give him a reward for spending so much time on Weverse.

He simply decided to name everyone and revealed his greeting: This is BTS.

Bitcoin codes will be preserved in the North Pole for exactly...