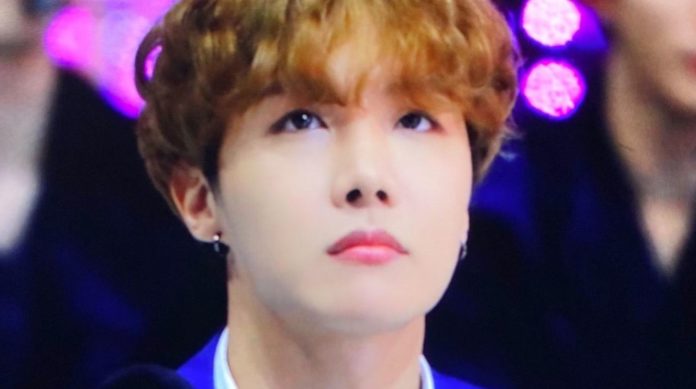 The idol showed the process behind the new trailer for ‘Map Of The Soul: 7’.

BTS has already released the ” EGO ” trainer , a new preview of his comeback and starring J-Hope . Some fans were excited to have guessed who it would be and they have also made several theories about it.

J-Hope gave the ARMY a video full of references and supposed clues, what most fell in love with the fandom was how cute the idol looked and the photographs that came out as a child and to the surprise of all, it was also decided to reveal the Photos behind the scenes of the video .

” EGO ” was careful with all the details, the photos show that a color palette was used in blue and green, also that there was a great production, because J-Hope appears surrounded by a green screen that helped put the effects.

ARMY believes that J-Hope was the best chosen for the video , because in addition to being his month, they believe that the song was right for him and his expectations for the comeback have only risen more, because they do not imagine what the 7 will do together .

Where and when was the last season filmed