Home Celebrity BTS REVEALS THE MEASURES OF EACH OF THE MEMBERS 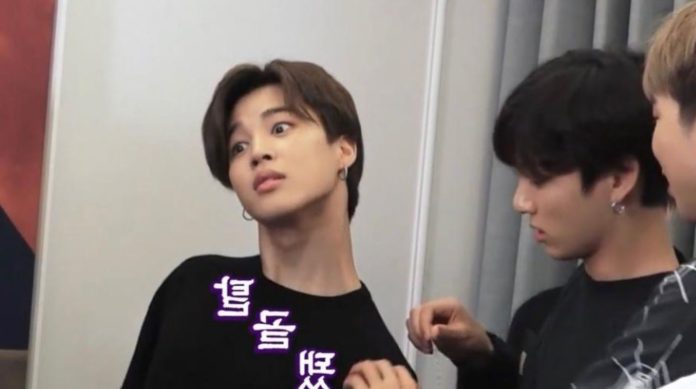 The BTS guys made a series of challenges in Run BTS! In chapter 92, they used a tape measure to reveal their measurements.

We love every time they give us details of the guys that make up the most famous South Korean band in the world, and in saying this, we know it’s about the BTS guys . Which made a series of challenges among which the singing and measure certain parts of their bodies .

The boys started the game sitting on a crescent moon, after a series of questions , they started measuring their arms; in this way they realized who of the idols has the longest limbs and who has them to a lesser extent.

The game continued, and it was time to measure the largest back of the 7, we all know that Jin has this title , but now we know the exact measure of the upper back of the idol, which determined a result of 53 cm .

The boys kept on having fun and we were delighted to know these incredible curious facts about our idols .