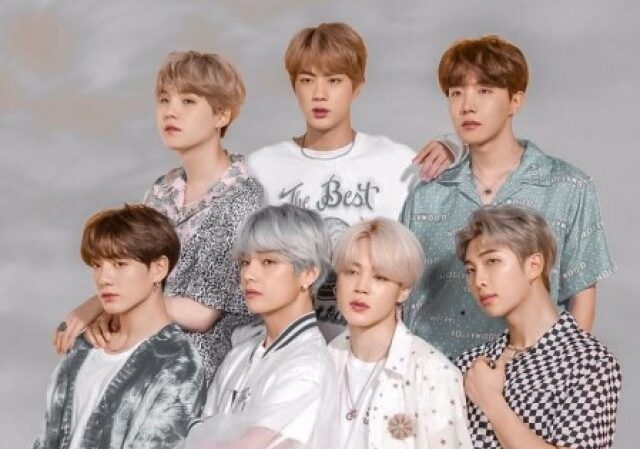 BTS revealed through an interview for Korean media, the way they want people, ARMY and themselves to see them. They know they have projected an image, but their wishes are the opposite.

Throughout their careers they have learned many things, so they hope that their personality manages to help others and project only positive things, because emotionally they have developed facets that they hope that people realize it. With their docuseries “Break The Silence”, the boys opened up and were more honest. We leave you each of the thoughts of the members.

With “Moon”, RM admitted that Jin usually keeps things to himself, so the idol revealed that he wants people to trust him emotionally, especially his colleagues, he wants to encourage and comfort them when they feel down, because although he always laughs, he It also has a serious side.

His serious personality has helped him delve deeper into the lyrics of his songs, but he wants to be seen as someone funny and he doesn’t want to be seen as dazzling.

His nickname says a lot about him, since he is the most affectionate member for ARMY and the boys, therefore, he wants to be considered as someone special, like that key piece of the team, he wants nothing more than to be that person for everyone.

He admits that he has shown a new facet to the fans, a more fun one, but he admits that the brightness fades when he goes abroad, but the loneliness he comes to feel is comforted when he sees the boys happy on stage.

See Also
What does BTS think of their Latino fans?

Taehyung is proud of being the way he is, he loves the nicknames they give him, because he considers that this way many years will pass and that he grows up he will never change, because he knows that he is a little restless, but he is happy and wants to be seen as the funny boy.

The idol opened his heart and was sincere, he wants them to see him as a good boy and consider him a good person, since he admits that he wants to be fundamental for BTS and there are comments against him accusing him of being someone problematic.