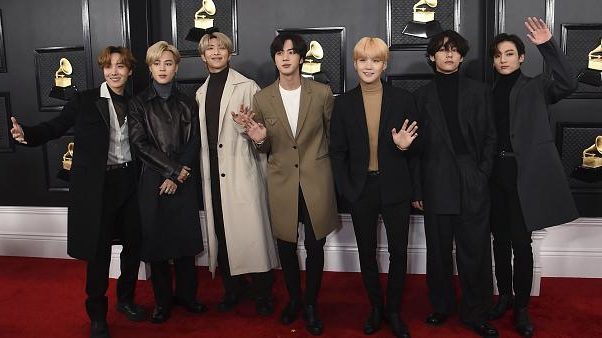 The premiere of the docuserie is getting closer and the promotional video is full of emotion.

With a statement announcing that the BTS tour would be postponed , Big Hit also announced that the group would be very close to ARMY and they have done so now that the first teaser for the group’s docuseries alongside Weverse has been revealed.

The platform had announced the launch of a documentary series called Break The Silence , a space that promised to be more personal than other audiovisual content that the group had previously presented.

The moment to take a first look at what Break The Silence will show is here, bringing with it images of the BTS boys as they prepare for their shows, in the dressing room, touring the venue where they are going to perform and dazzling with their energy on stage , all accompanied by more intimate comments and talks about how they live all these experiences while traveling around the world.

Not everything is success and joy in this docuseries, honesty is one of the most important resources that this production raises, so we will also see these idols face some difficult times .

The first episodes will be available starting May 12 on Weverse , so if you want to find out how you can see it, you can read all the details about the new BTS docuseries.

Going back to the time when Jim went ahead to wish...