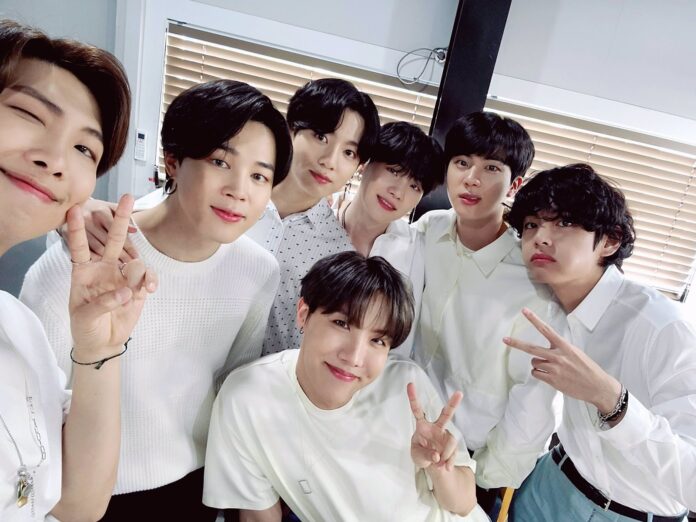 Festa is the celebration that takes place year after year for the debut anniversary of the boys of BTS, the singers prepare special songs, activities and dynamics that express their love and thanks to their fans for supporting them.

Through Twitter, the first preview of Festa 2020 was published, in the clip of less than 15 seconds you can see a window with the BTS logo, the background song is ‘Young Forever’ and in the final part of the video you can Observe the name of the event.

Although there are still no more clues about the special activities or interactions that the BTS boys will have with their fans, netizens expressed their excitement to celebrate another anniversary alongside the idols of Big Hit Entertainment.

The Bangtan Boys made their debut on June 13, 2013, their first record material called ‘2 Cool 4 Skool’ caught the attention of people who enjoyed K-pop, the promotional song ‘No More Dream’ went very well. accepted by the public and was positioned in important places within the music charts.

See Also
BTS IS ALREADY IN NEW YORK, SO THEY PREPARE FOR 'NEW YEAR'S ROCKIN' EVE '

TWICE’s Chaeyoung celebrates her birthday with the love of once