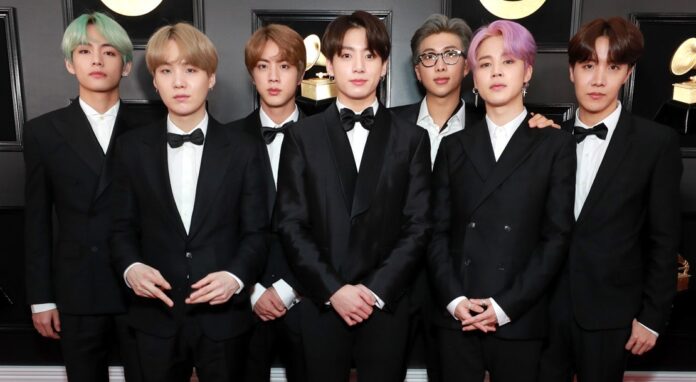 BTS released a trailer with the extended version of ‘Stay Gold’, the official OST for the Japanese drama ‘Spiral Labyrinth’.

The Big Hit Entertainment group is revealing some details of their fourth Japanese language music production , ‘Map of the Soul: 7 The Journey’ against songs like ‘Your Eyes Tell’ and ‘The Journey’.

In addition to including songs the boys have worked hard on, ‘Stay Gold’ is part of the OST for the Japanese drama ‘Spiral Labyrinth’, a TV Tokyo production starring actor Kei Tanaka.

Some time ago, an excerpt from ‘Stay Gold’ had already been revealed in the album preview. To increase the excitement of fans, a new trailer has been released with the extended version of ‘Stay Gold’, this will be the main single for ‘Map of the Soul: 7 The Journey’.

All BTS fans will be able to enjoy ‘Stay Gold’ on July 15.