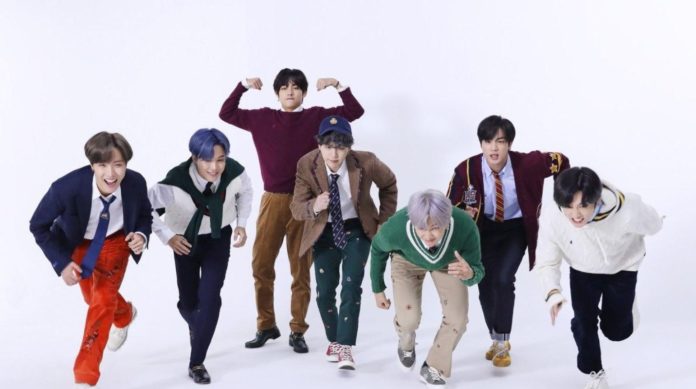 BTS reveals its experience in ‘Carpool Karaoke’. It is one of the most popular segments of James Corden.

Although they have already returned to South Korea to continue the activities of the comeback, BTS has several promotions scheduled in the United States, one of them is its participation with James Corden in “The Late Late Show” and the boys shared their experience.

‘Carpool Karaoke’ is one of the most popular segments of the program, which is that artists get on a van and go through the streets of Los Angeles while singing and greeting fans and BTS will surprise its fans this 25 of February.

The experience of recording this program was very fun, RM said it was the first time they had to rent a large car for the 7 members, but admitted that it was very hot.

The recordings lasted almost 4 hours and Namjoon admitted that he was also surprised to discover that James did not drive the cars while filming.

It is not yet known if they will sing songs by BTS or other artists while driving, if there will be any kind of challenge or if they will talk about MOTS7.