Home Celebrity BTS Reveals What You Didn’t See From EGO, Its New Video 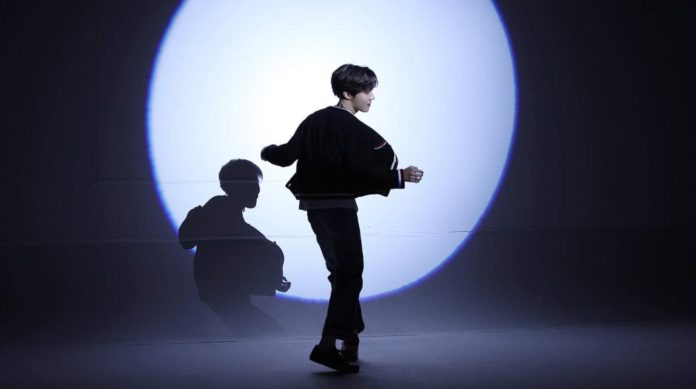 The behind the scenes led us to the creative process of this teaser.

With a cold weather on the set and a smiling J-Hope , the filming for the EGO video began , teaser that has been placed among the owners of a greater number of views in its first 24 hours on the YouTube platform .

At the beginning the idol is shown wearing a hospital clothes while approaching and greets the camera, he wears a jacket over and out constantly that it is cold, but still he goes cheerfully to his position to start with the recording.

“I’m here to film the trailer. The shooting today will be very tired, we will be filming all night.”

Filming began on the set of the hospital room and later we see it changed on different occasions of attire, each according to the set that is designed behind it. We see him sing the lyrics of EGO while interacting with the camera and then dancing freestyle to the rhythm of the music.

“I had a lot of fun today, I hope this song is released fast so you can hear it soon.”

ARMY has thoroughly enjoyed each of the stages that BTS has shown prior to the album’s release and with it its official comeback. We can’t wait any longer to see what the boys have prepared, and you?

Watch the behind the scenes of this film here: