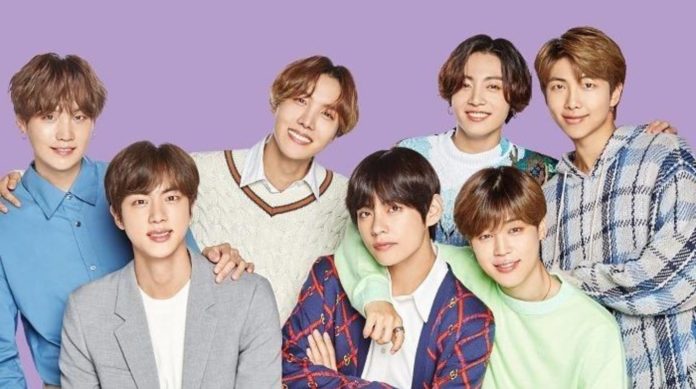 Having spent a bitter moment not being nominated for the 2020 GRAMMYs, life goes on and the BTS boys look super happy as always. The idols were seen at Incheon Airport, where they revealed the new looks that accompany them now, are you ready to meet them?

A few hours ago, the BTS boys arrived at Incheon Airport to go to Japan and perform a series of fanmeetings. However, all eyes turned to the new hair styles that idols now wear. Two of them got a lot of attention: it’s about Jimin and Jungkook, who now have a similar tone in their hair. For the first time, Kookie uncovered her blond hair that has caused so much commotion in the fandom.

For his part, J-Hope returned to his characteristic brown tone after having experimented with blonde wicks for the ‘Chicken Noodle Soup’ video; Suga also has a similar tone to Hobi. RM shows the hair longer than a few months ago and continues to have it in a blond tone, the platinum is gone! 🙁

Jin stole the cameras while walking through the airport with a smile on his face as he continues to have black hair. Taehyung gave much to talk about by wearing a wavy look and dark hair, while holding Tannie in his arms. Aww!

This will be the guest star of the first episode of...