Home Celebrity BTS could replace Cardi B and leave her unemployed 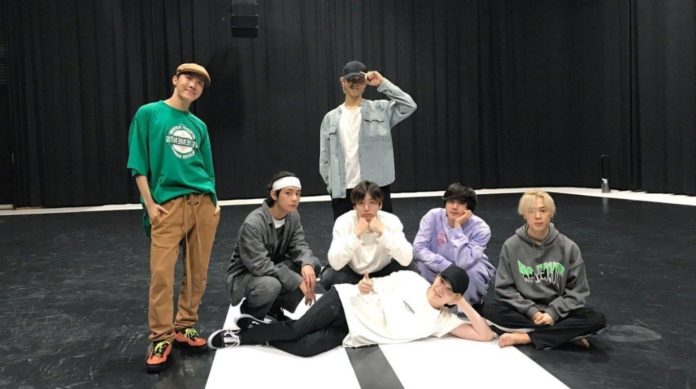 BTS could replace Cardi B and leave her unemployed. The boys demonstrated great covers and provoked the reactions of some celebs.

BTS has promoted a lot with its album “Map of the soul 7”, the boys traveled to the United States to offer a series of interviews and record several programs.

His most recent performance in “The late late show” was a dose of fun, zumba classes and talent show that attracted the reaction of some singers, even took someone’s job.

BTS surprised the ARMY aboard ‘Carpool Karaoke’ with James Corden, where they performed several songs as their single “ON” and the cover of “Finesse” by Cardi B and Bruno Mars , they did so well that the rapper said she lost her job.

Me homeless cause hobi & joon took my job pic.twitter.com/28WwHXVChh

Cardi first published a tweet of the BTS video with James, but then admitted that he would now live in a cardboard box as a tramp, as Hobi and Jungkook made a great interpretation that could well replace it.

Cardi was not the only one, Bruno also thanked them for singing her song and decided to praise them through her Twitter account . Meanwhile, Steve Aoki was surprised that BTS will sing his remix of MIC Drop. The boys continue to conquer friendships of the celebs thanks to their personality and talent.