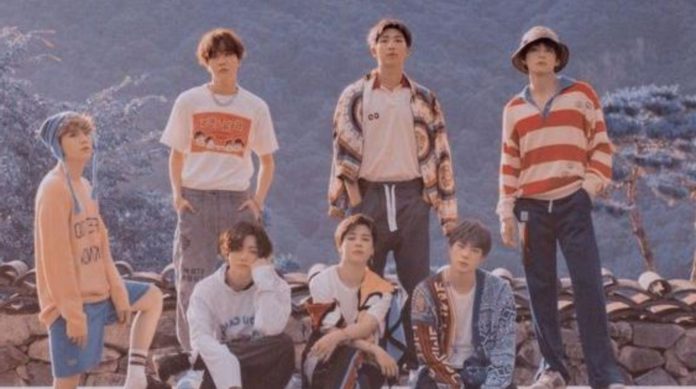 Another year other memories, the BTS guys from their official twitter account, @bts_bighit, which has more than 18 million followers, made a publication of images in polaroid style where they show us their most precious memories of this 2019.

BTS certainly has a lot to remember, this year was extremely successful for the band led by RM, in the same way, the boys hung a link that leads to their official Facebook page where there is a complete album with these photos so that ARMY can appreciate the best moments of your favorite band.

These moments refer to the 4 seasons of the year, autumn, spring, winter and summer.

The total of 26 photos posted on Facebook, present BTS in a group and give ARMY selcas at different times, the rest are 5 group photos that marked this 2019 in the life and career of BTS, in different looks, like the one Polaroid of the group with pink suits, which belong to the Boy with Luv era.

The BTS boys had a wonderful year and promise that they will be recharged to offer more to their audience and surpass 100 percent.