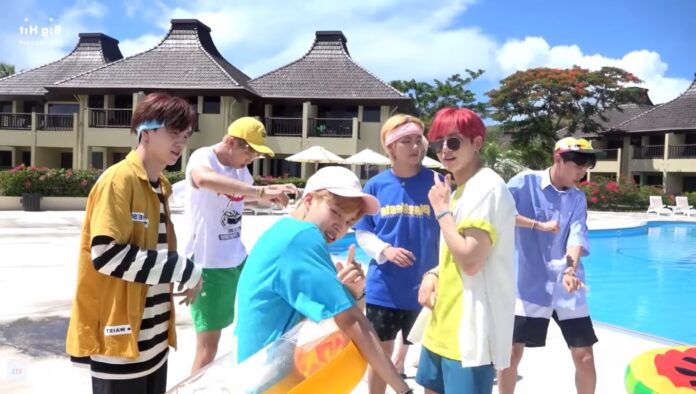 BTS has started releasing content to celebrate their debut anniversary titled ‘BTS FESTA 2020’. As per the previously released schedule, this summer’s ‘Airplane pt.2’ video was released at exactly 00:00 KST this morning Monday (01/06).

This video was taken when BTS members did a summer photo shoot in Saipan in 2018.

In the video BTS members were seen singing the song ‘Airplane pt.2’ from the album ‘Love Yourself: Tear’ by the pool, wearing colorful summer clothes.

Curious as to what BTS members appear on the summer version of the ‘Airplane pt.2’ video? Immediately, watch the video below!

Breaking News: First death news in the USA due to coronavirus!...