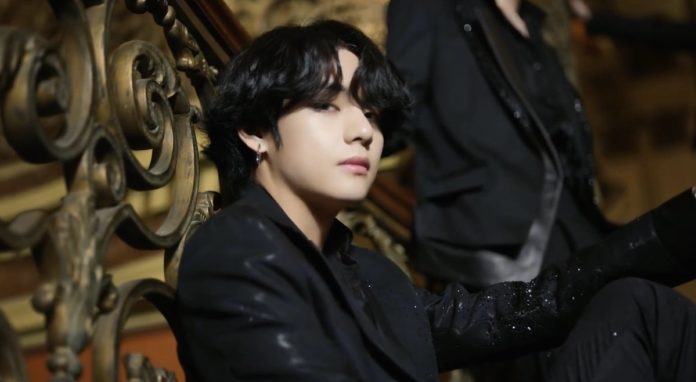 The boys of BTS do not stop filling their fans with amazement.

This morning, in Mexico, at 9:00 am the official video of ‘Black Swan’ was released, all this was a surprise for ARMY, the promotions of the boys with ‘Map of the Soul: 7’ are about to end , but not for that reason things and wonderful events stop happening.

Through the YouTube channel Big Hit Labels the official MV of the first song that was released from the album, the official clip was published, the direction of this was in charge of Yongseok Choi, with whom the boys have previously worked.

The video is set is very dark spaces, in apology to the song, under the theme of the song’s lyrics, the boys are placed most of the time on the stage of a theater and its surroundings, the powerful and interpretive choreography is the base of this MV.

There are many shots that refer to the shadows, you can see at the beginning, with Suga sitting in a part of the stage and behind it a shadow is dancing, also in the shot where it looks like RM, and on the ceiling a form is projected human, as a reference to the inspiration of the person archetypes of theorist Carl Jung.

We can say that it is a more mature side of the 7 boys, the looks of this MV were in the basic ranges, but in extreme poles, black and white, simply following the track’s argument line, it also transcends that in many parts of the performance the light is completely focused on them and the place is more bleak.

You will remember that the boys presented a clip on January 17 of this year, which a dance academy performed an emotional choreography, preparing fans for the comeback: ‘Black Swan Art Film performed by MN Dance Company’, this MV has more of 32 million visits.

Check out the full video here:

Redmi surprised with 10X performance! Here are the features

Khloé Kardashian at the gym: she delivers words full of wisdom!