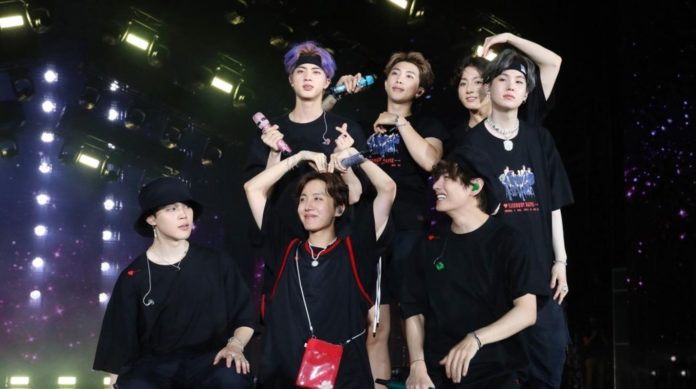 Over the months, BTS is getting closer and closer to the day when its members must go to the army to fulfill their military service. During the last year, there has been much speculation about the possibility that the band receives a permit that exceeds the idols of spending two years of their lives exercising their duties in the army, however, these rumors have just been clarified. We tell you everything we know about it.

Recently, a South Korean Minister of Culture spoke about the rumors that BTS would receive a special permit for idols not to present their military service since they have had a great contribution to creating a positive image towards their home country thanks to their popularity and their message of love they preach with their songs.

The Minister clarified that the rules regarding compulsory military service have not changed, so the BTS boys will have to enlist in the army as planned.

However, according to statements from a source close to BigHit, idols have never agreed with the idea of ​​receiving an exemption from military service since for them this is a fact that fills them with emotion; they really want to serve their nation and are eager to fulfill their duties. Wow!

Rumors of receiving special treatment have been something that idols did not like since they are determined to perform their military service in a timely manner and are very grateful for having had the opportunity to contribute positively to their nation.

So far, BigHit and BTS have not issued an official statement about the band’s plans for enlisting in the army. There has also been much talk about the possibility of the seven members performing their military service at the same time, which would result in two years of inactivity of the group.

However, according to the aforementioned statements and if no changes are made in this regard, the first member of BTS to go to the army will be Jin, who must enlist during 2020. Meanwhile, Bangtan fans continue to show their support for the band and they are very proud that the boys have made this decision. 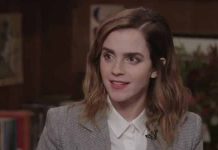 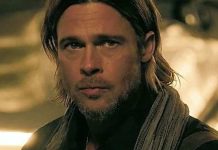 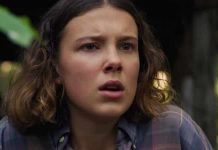 Arthur Shelby in danger thanks to the return of an enemy