Home Celebrity BTS reflects on what will happen when their … 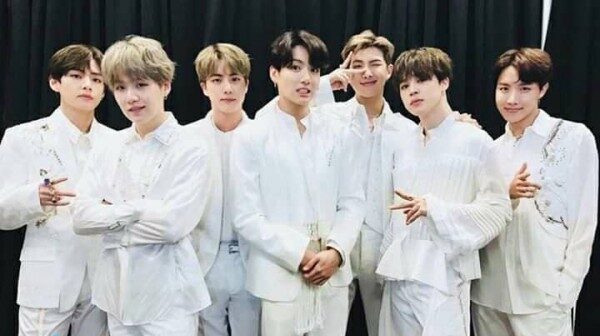 Over time and thanks to their efforts, BTS has become known worldwide, winning the hearts of fans and even other music stars, but what do the members think will happen when they no longer renew anymore? your contract with Big Hit Entertainment?

The career of this idol group has not been easy, it was a lot of dedication that they had to maintain in order to obtain the great impact that they now possess, they have shown their qualities and talents to the public but, even if the fans would rather not think about it, the Guys have considered how they are going to face the moment when they say goodbye to their lives as idols.

During the most recent episode of the breakthrough docuseries The Silence, this was a conversation shown to fans, at which point we see BTS members comment that they have accomplished so much so far and are having such a good time that, when the time for If they do not renew their contract, they will have no regrets.

This was announced by J-Hope, expressing that they have always given their best and enjoyed every experience as BTS, so they can be sure that they are using their time and the opportunity in front of them very well.

J-Hope also took up the words of one of his teammates, saying that if it is a landing and not a fall, then it will be a situation that they can accept without regret. Therefore, they will continue to strive to continue doing things in the right way so that this vision does not change.

Despite the fact that everyone said they were aware that there is going to be a time when they will have to let go of that part of their life, Jimin admitted that he is not sure if he can do it, the idol said that at this moment it is difficult for him to even think in it, so he fears that later he will not be able to admit that it is time to retire.

TXT Fans Express Their Love For Taehyun on His Birthday