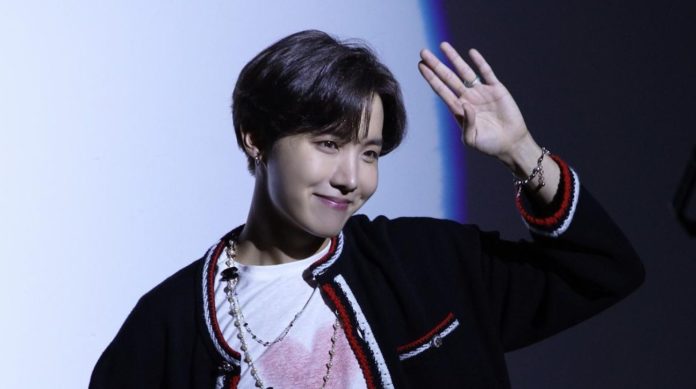 ‘EGO’ is the most recent release of BTS. Starring J-Hope, the new preview of ‘Map of the Soul: 7’ impacted the ARMY with its catchy rhythm and deep lyrics inviting you to accept its shadows and continue with your life.

Days after its release, the boys are back to show ARMY how this song should be danced, are you ready for your talent to dazzle you?

One of the best moments of the official ‘EGO’ video was when in the Hobi choir he showed that he is a great dancer and that he has an enormous capacity to improvise, resulting in an iconic choreography that has captivated more than one.

Currently the BTS boys are still in the United States because they have already started with the promotion of their comeback ‘Map of the Soul: 7’, however, the idols also have time to relax and have fun doing what they like best.

After the absence of the boys on Twitter due to his busy schedule, Bangtan returned to the social network to surprise his fans with an update that quickly received all the love from fans.

Recently they shared a video that has divided the opinions of the fans as there is still debate about who is starring in this clip is J-Hope or Taehyung. In this publication we can see the idol on the beach, right in front of a beautiful sunset and began to dance improvisedly while ‘EGO’ was playing in the background.

Although the idol was somewhat away from the camera, his movements transmitted a lot of energy and happiness.

Did you like this video? And what do you think, is V or J-Hope? Leave your comment.