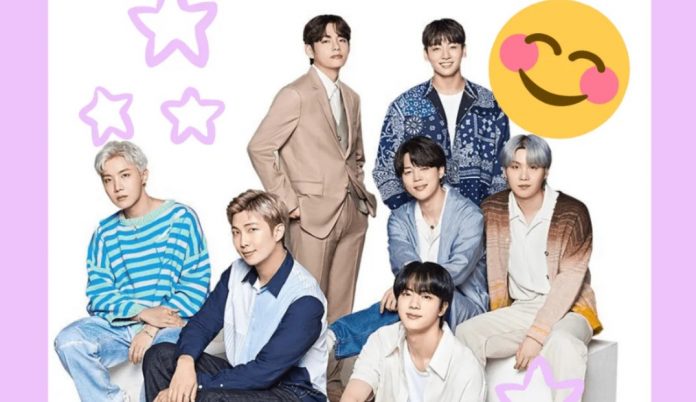 Bangtan Sonyeondan had a very successful year despite the global health situation, idols adapted to new changes and took advantage of technology to be closer to ARMY from all regions of the world.

A few months before the end of 2021, the K-Pop band prepared a series of face-to-face and online concerts entitled Permission To Dance On Stage, but surely we will have more projects and releases very soon.

The popularity of BTS is undeniable and in each country they have a fan base that supports them at every moment, in South Korea their impact is the same as in other places around the globe and the brand reputation ranking of K boy groups. -Pop for October 2021 proved it.

Like every month, the Korean Business Research Institute revealed the multiple brand reputation lists and in the boy group rankings for October 2021 it placed BTS in the top spot in a resounding manner.

The brand reputation lists are an analysis that adds the public’s response to idols, it is carried out in a group and individual way and interactions, comments from Internet users, the interest of the media and the effect of artists on the consumers.

BTS was crowned on the most recent chart, being the 41st month that they seized the most coveted position with more than 7 million points thanks to their collaboration with Coldplay (My Universe), their entries to the Billboard Hot 100 and more activities.

Another analysis that yielded incredible results for Dynamite singers and rappers was positivity-negativity, in which the audience’s perspective is measured, the band added more than 70% positive reactions .

K-Pop is a global phenomenon and the results of the brand reputation ranking in October 2021 placed great representatives in the first 10 steps of the chart, some rose in positions and others remained.

10 films about Hidden Gems on Netflix of the 2000s