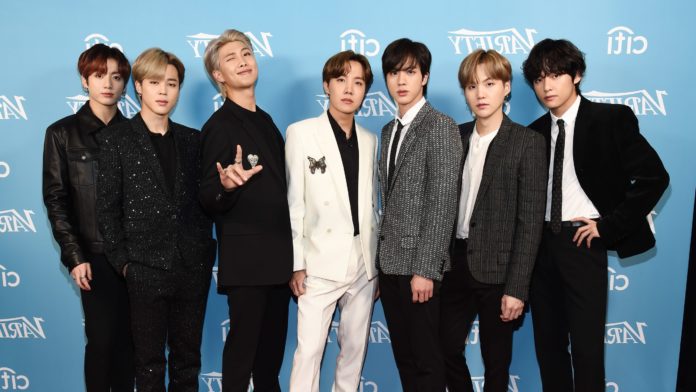 BTS reacts to official ‘Black Swan’ MV. This is one of the group’s most iconic clips, what do you think they think of their own performances?

The BTS guys reacted to the video for ‘ON’ leaving their fans very impressed, as their reactions were epic, the clip has more than million views

The MV for ‘Black Swan ‘ was released by surprise, on March 4, it has a great production in which the members of the group express their love for dance, which is interpretive and powerful, with basic colors such as black and White.

And now, BTS finally published the video of the reaction to the official MV of ‘ Black Swan’, sitting very comfortable they prepared to give play to the clip , the first thing they noticed was the visual and the presence of Jimin , which is the protagonist of the dance of this track .
They also talked about the scenery and how the low lighting gives it an air of mystery and it seems that the stage is bigger, its artistic performance, its progress in gestures, creative performance.

Some secrets of the recording of ‘Black Swan’ were revealed, such as that the shadow seen in Suga’s first rap , when he is sitting on stage, is Jimin , instead the figure seen in RM’s stanza it’s J-Hope.

The members revealed that they were very sleepy while the clip was recorded , as they had previously done some activities.