Home Celebrity BTS pull out to take extended break, but will be back with... 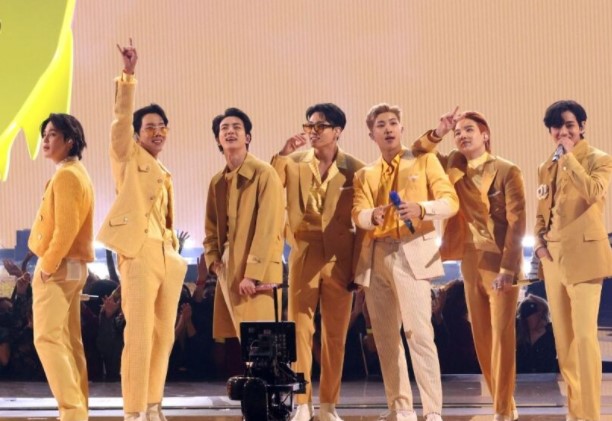 For the past two years, BTS has worked very hard to deliver a wave of hits to fans, releasing music, music videos, performing at awards ceremonies, and preparing for their four Permission to Dance On Stage concerts held in Los Angeles, for so the time has come for the band to finally take a long hiatus.

The septet has been active since 2019, so, like any human being, it is necessary that they take a break that allows them to recharge their batteries to return to the stage next year, when they release a new album confirmed by their same agency. , BIGHIT Entertainment.

Through a statement, the company requests understanding from fans so that BTS members can enjoy the holidays, “the first with their families since their debut in 2013” and also the first break they take in two years.

“This period of rest will provide Bangtan Sonyeondan members who have tirelessly engaged in their activities an opportunity to re-inspire and recharge with creative energy,” the agency noted. “We kindly ask them, once again, to show consideration for their need to enjoy everyday life, while concentrating solely on themselves.”

“BTS will focus on preparing for the concert and releasing a new album that will mark the beginning of a new chapter. They are preparing a concert for next March to connect and communicate with fans in person in Seoul, “they added about the show they will hold in 2022, which is expected to be the first of many as a world tour.

At the same time, they took the opportunity to thank the ARMY who faithfully supports the group and its members in everything they do, who have just opened their personal accounts on Instagram to share their day to day; check out their users below.

Jackie Chan to Reward Corona Virus with 1 Million Yuan Before...