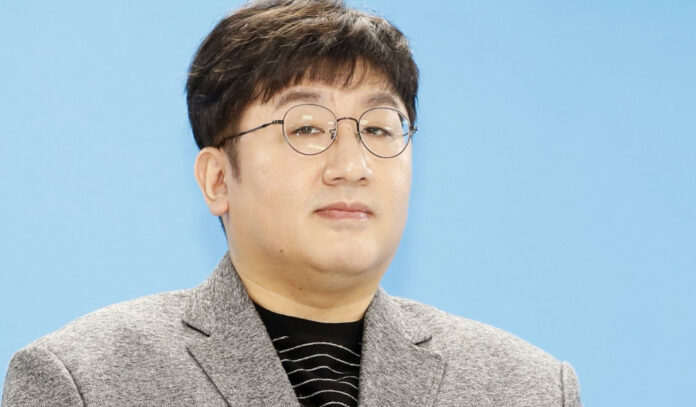 Now the BTS producer, Bang Si Hyuk has also been confirmed to have joined the Mnet reality show program ‘I-LAND’.

On May 19, Mnet confirmed the name of Bang Si Hyuk, BTS producer and founder of Big Hit Entertainment to become the main producer.

With his contribution to the program, Bang Si Hyuk said, ” With autonomy as a basis, we will help participants with endless potential to develop themselves and their skills as artists.”

Previously, the program had confirmed Nam Goong Min as a storyteller, followed by Zico and Rain as mentors as well as judges for the trainees.

Jin tells you how to experience a realistic BTS concert from...