Home Celebrity BTS Presents Its Fourth Conceptual Photos For ‘Map of the Soul: 7’ 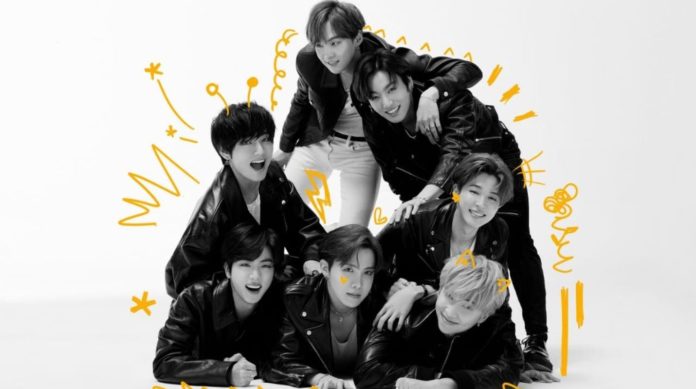 The musical return of the Big Hit Entertainment group is just around the corner, check all the details …

BTS published today the fourth photos, which belong to the different versions of the concepts that the group has for their fans, as part of their record material , ‘Map of the Soul: 7’ , which comes out on February 21 , the date is getting closer; As usual, there are a number of individual and group teasers .

The group photo is black and white, the boys look very happy, RM, J-Hope and Jin are lying leaning on their elbows, reloaded, as in a second level, Jimin and V, then Jungkook and Suga join in a hug .

The individual photography , are different from the previous ones, since different photos of the members appear, but on the one hand the personal photo, on the other a kind of collage appears , which makes the individual teasers look like a comic, but there is a division special where other members are in black and white.

The truth behind Katarina’s sudden departure from Rostova