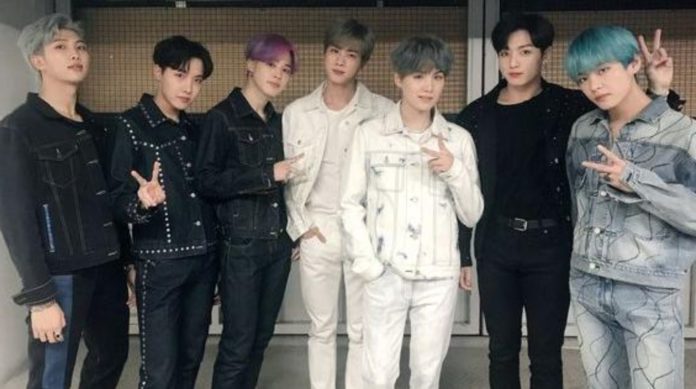 The presentation of BTS’s ‘Black Swan’ was one of the most anticipated of the year, since it was officially the appearance of the boys for the comeback with their record material ‘Map of the Soul: 7’

During his stay in the United States as a promotional part of his musical return, BTS appeared in an endless number of interviews and important events, such as the 2020 Billboard Awards, where they shared the stage with Lil Nas X and other artists during the presentation of ‘Old Road Town ‘

BTS gave fans some clues and photos in their personal Instagram account, in which different types of photos were uploaded with the 7 boys, practicing, living together or eating during the last details of the boys’ presentation.

But now BTS has revealed how it really prepared for its presentation on the James Corden show, ‘The Late Late Show’, on January 29.

On Instagram, the Big Hit Entertainment group uploaded a series of stories where fans checked how it is that the days and preparations for the choreography of ‘Black Swan’ were not easy, since the members give everything on stage and in the essays.

HOW ABOUT? BTS BOYS DO GIVE IT ALL!

Meghan Markle: her father ready to testify against her in court?