Home Celebrity BTS IS PREPARED FOR MUSTER MAGIC SHOP, ITS FANMEETING IN JAPAN 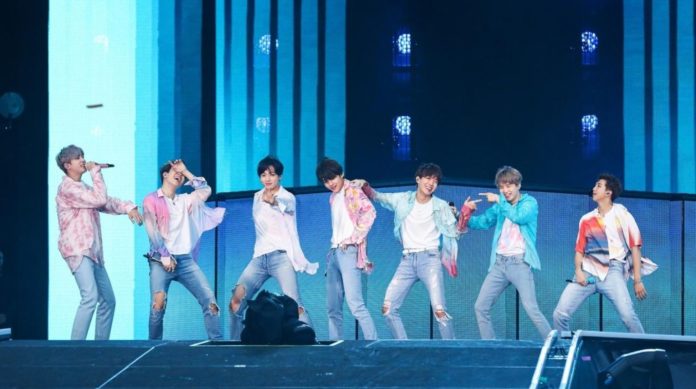 BTS continues to prepare for their final events of 2019. Recently, the boys caused a sensation in the fandom when they appeared at Incheon Airport, where they revealed the new looks that will now accompany them for a while. His trip was to Chiba, Japan, where his fanmeeting Muster: Magic Shop will take place and they are already preparing for the show. We tell you everything we know!

The BTS guys are already in Chiba, Japan, where they have started preparing for their show with fans. The idols have reportedly started rehearsing the songs they will perform at the Muster: Magic Shop, which will take place on November 23 and 24.

The place where the event will take place has also been decorated to receive the boys from BTS and the ARMY, several blankets with super cool photos of the idols have been placed, as well as official merchandise that Muster assistants can acquire: Magic Shop 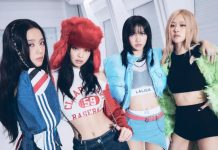 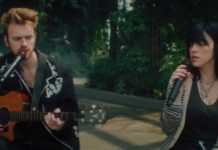