Home Celebrity BTS premieres ‘ON’ and an MV performance 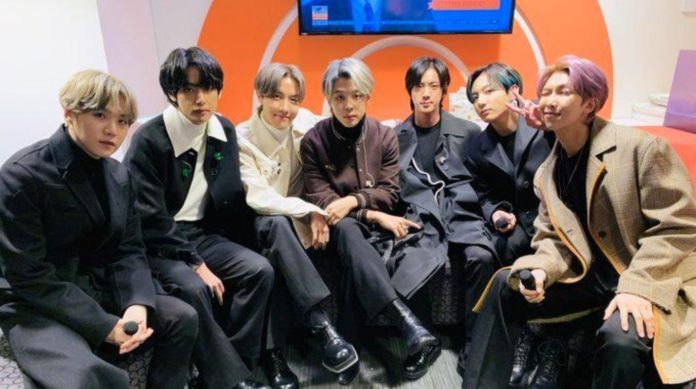 The group has already made its long-awaited return.

ARMY, the wait is over and finally BTS released their new album “Map of the soul 7” and with it came their new single “ON” , which they sang with SIA in the digital version and also surprised with the MV performance next to The Lab dance company. We tell you all the details.

The new era of BTS has already begun and with it an explosion of music and dance with “ON” . The rhythm is super catchy and you won’t stop dancing when you hear the chorus and chorus of the song. The MV has a great production, an incredible choreography and the ARMY was surprised with the looks of each of the boys.

Through social media, ARMY has shared her favorite parts of the song, from Jin’s hair, to Suga’s rap. Although it is not yet the official video of the comeback, “ON” already has more than 17 million YouTube views, without a doubt, “Map of the soul 7” will be a comeback full of records.