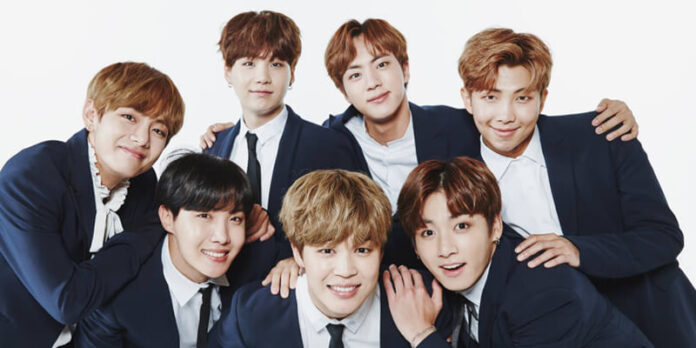 The boys from Big Hit Entertainment joined the virtual performance alongside Steve Aoki. BTS’s music was present at the Fortnite ‘Party Royale Concert’.

One of the video games that has gained the most followers is Fortnite, since its launch thousands of fans have spent hours of fun making epic plays and facing difficult battles that test their skills.

The DJ Steve Aoki was invited to attend a series of special concerts E pic Games , the developer of the game has been organizing to bring entertainment to all its users around the world.

On Steve Aoki’s floating set was adorned with holograms and thousands of colors, the musician performed special versions of the tracks ‘Waste it on Me’ and ‘Mic Drop’ which are the successful collaborations that the American made with the BTS guys .

At the Fortnite ‘Party Royale Concert’ the music of BTS ignited the spirits of those present for its strength and energetic rhythms made more than one dance in the comfort of their home, Forntite players could also enjoy other representatives of the EDM as Deadmau5 and Dillon Francis.

Recently the boys from BTS have shared how they go through the quarantine and have spent their time exploring new activities such as sports and painting, Suga has demonstrated his skills for art and Jin gave his opinion on its creation.

MONBEBE SENDS ALL HIS LOVE TO HYUNGWON IN HIS BIRTHDAY