Home Celebrity BTS is one of the highest paid celebrities of 2020 according to... 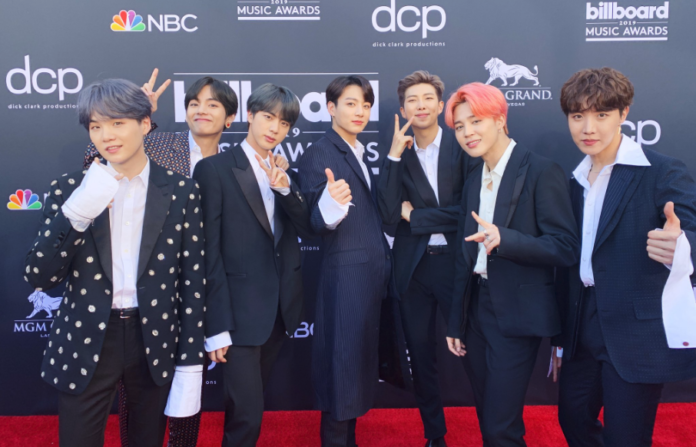 The Forbes magazine revealed that BTS belongs to its annual list of the 100 highest paid celebrities in 2020.

BTS has had impressive success with their music, world tours, and official merchandise they offer their fans. Under the slogan ‘Love Yourself, Love Myself’ , the K-pop group is positioned as one of the most important bands within the global entertainment industry.

The Forbes magazine each year reveals its list of the 100 highest paid celebrities and BTS occupies one of the most important positions within close this listing that includes artists, models, drivers and important figures in Hollywood .

The boys of BTS were ranked number 47 of the 100 highest paid celebrities in 2020 by Forbes , according to the specialized magazine, the group of Big Hit Entertainment has accumulated more than 50 million dollars and since 2019 they receive a profit of 170 million of dollars.

Forbes called BTS a ‘ super group ‘ who, due to their impact , influence on the public, and their success among young people, have monetarily earned more than any American band in recent years.

Other artists featured on the list of the 100 highest paid celebrities in 2020 are: Rapper Drake is ranked 49th with $ 49 million, Kim Kardashian is ranked 48th with more than $ 49 million, and Jerry Seinfeld is ranked 45 with 51 million dollars.

Sonic will win sequel in theaters due to the success of...