Home Entertainment BTS on HOT100: Where Did “Butter” and “Permission To Dance” Occupy 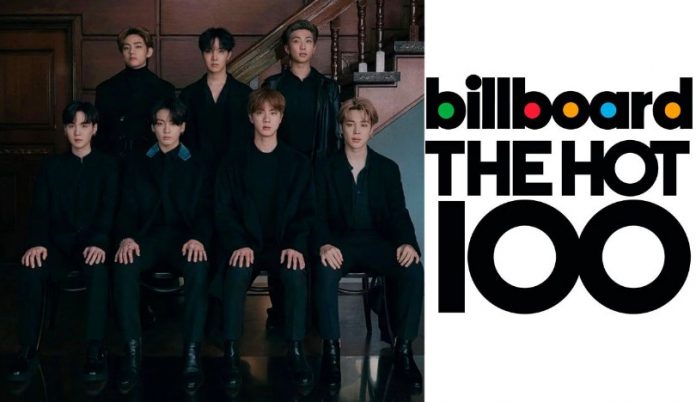 On August 9, Bangtang dropped from first to fourth place with “Butter,” while “Permission to dance” reached number 27.

With this result, he tied PSY and his “Gangnam Style” as the second song by a Korean artist to remain in the TOP10 of Billboard’s HOT100 for the longest week.

These are the songs that have spent the most weeks in the 10 most listened to songs.

On the other hand, he ranked first and second in Digital Song Sales with “Butter” and “Permission to dance”. In this way, BTS is consecrated with 37 weeks being number one in this ranking.

And on the Billboard Global 200 Chart (excluding the United States), “Butter” ranks number 9 above “Save your tears” by The Weeknd and Ariana Grande.

Like every week, the official list of the brand reputation ranking of Korean groups, singers, athletes, and celebrities was published. BTS continues to be No. 1 with a rating of 13,098,122.

In second place is volleyball player Kim Yeon Koung, who came in fourth place at the 2020 Tokyo Olympics.

In this same ranking, Lim Young Woong came in third place and K-pop girl group BLACKPINK reached the fourth notch with an index of 1,430,520.

Genshin Impact is the sensation in China