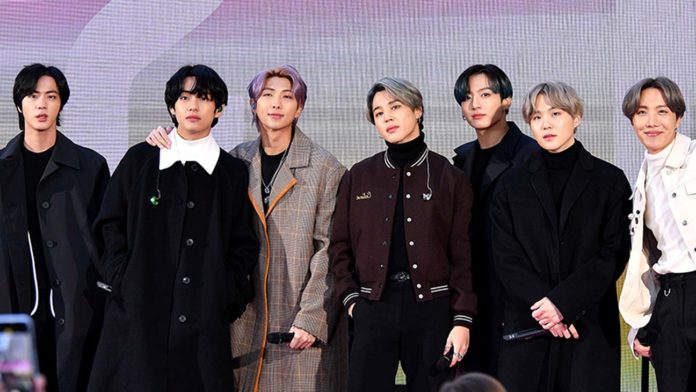 BTS officially postpones their tour for U.S. BigHit decided to make a decision in the face of the global health crisis.

Despite precautionary measures such as quarantine, social isolation, among others, the global coronavirus crisis continues to affect people’s health and has also paralyzed the entertainment industry.

BTS first canceled their concerts in South Korea; however, the move appears to be insufficient, and BigHit released a new statement via Weverse to update the new steps they decided to take. We tell you everything you need to know.

BTS’s agency reported that the 2020 tour that would start in late April has been officially postponed . The concerts were NOT canceled, but will have to be rescheduled, the agency will announce the new dates as soon as possible.

About the tickets, BigHit assured fans that they will be valid for the new dates. Some ARMY have expressed their appreciation on social networks, because the health of the boys and fans is a priority, regardless of how long they have to wait to see them on stage.

It is not yet known if the same measures will be taken for their shows in Europe, but after the great increase that the United States had in the registered cases of coronavirus, surpassing China and Italy, it is best that BTS does not make any trip to that country. .

BigHit will continue to report any updates or modifications regarding the tour, they even assured that they also have in mind to announce new dates for Korea.

Parcoursup: what will happen for high school students?