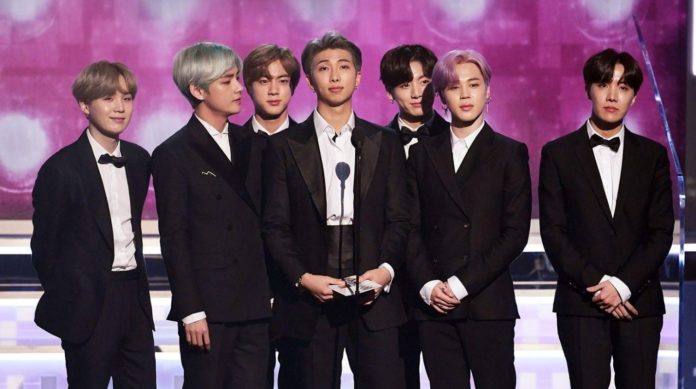 The 2020 Grammy Awards have already revealed to all their performers, you can’t miss the show that the BTS boys have prepared.

After different suspicions, the participation of the South Korean group as a performer in the long-awaited event has finally been confirmed .

Although ARMY had already received several clues, it was recently that they were finally able to ensure the participation of BTS as part of the 2020 Grammy Awards line-up .

Previously, Ariana Grande was responsible for making known that she had met the boys during the rehearsals for the 2020 GRAMMYs , however, it was until now that the organizers of the event have added BTS to the list of artists who will showcase their talent on stage and in front of many other celebrities .

What is the presentation you are looking forward to? Would you like to see the interaction of BTS with a particular celebrity? Tell us in the comments.

Selena Gomez made a crucial decision