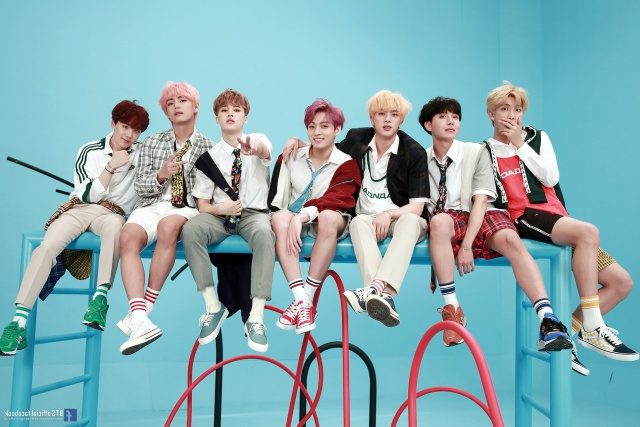 If you thought that BTS had lost practice in breaking records, you were completely wrong. The successful South Korean band has just recorded a new achievement in the Guinness Book of Records. Of course, it is not very related to his musical career.

Jin, V, Jimin, Jungkook, Suga, RM and J-Hope have become TikTok’s account to reach a million followers faster. What you read! They got it last September 25 in just a few hours. Since they premiered on this platform that same day, they hardly needed three hours to reach this record.

But don’t believe that only one million people around the world have decided to keep track of them on TikTok. As the website of this platform explains, 13 hours after creating your account, they exceeded two million followers. 59 hours later, they got a million more.

Breaking records on TikTok is no nonsense. It has become one of the most downloaded platforms by the new generations, a fact that some celebrities such as Will Smith, Miley Cyrus, Ellen Degeneres, Shakira and Cardi B, among others have taken advantage of.

This is the seventh achievement that BTS records in the Guinness Book of Records. His video clip Boy With Luv with Halsey was recognized as the music video of a K-Pop group most viewed in 24 hours on YouTube, as well as the most watched YouTube video in 24 hours and the most watched video in the first 24 hours.

To overcome BTS you must become a truly revolutionary artist, because it is one of the most successful bands in history. They no longer only succeed in the international lists, but also in the platforms most downloaded by the younger generations. !! Congratulations!!