Home Celebrity BTS IS NOMINATED TO THE IHEARTRADIO MUSIC AWARDS 2020, WE TELL YOU... 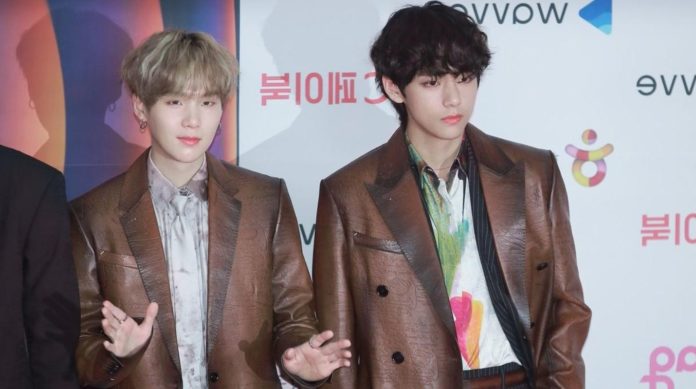 ARMY! New year, new comeback and new votes. If you want 2020 to be a great year for kids, it’s time to show your support.

The group still does not comeback, but thanks to its success in 2019 they managed to be nominated in the first important votes of the celebs. We tell you all the details.

Until now, it is not yet known if BTS could attend the awards, but if so, the boys could do one of their first international performances of the year and add more prizes to their career.

HOW TO VOTE
To be able to win the boys you just have to do the following:

Best fandom: Use your Twitter account to write #BTSArmy #BestFanArmy and #iHeartAwards accompanied by a message, you can also give rt to all your mutuals to add votes.

Give all your effort and hopefully BTS wins!