Home Celebrity BTS Could Have a New Game Of Chibi Version 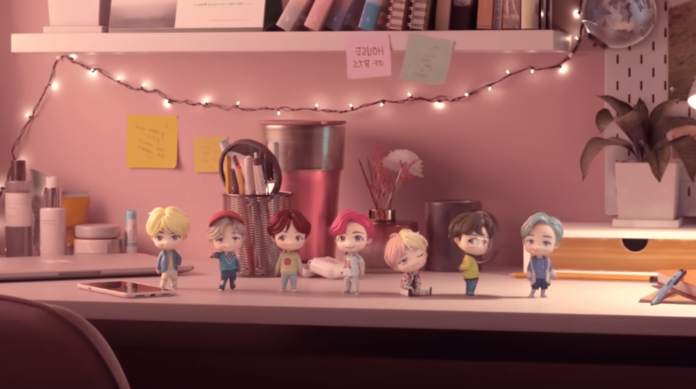 BTS Could Have a New Game Of Chibi Version. BigHit would have partnered with a new company to create a game about BTS with a very special theme.

Several months ago, Bangtan surprised ARMY by launching ‘ BTS WORLD ‘, a fun new game where it gave its followers the opportunity to become the band’s manager and interact with all BTS members .

The success of ‘ BTS WORLD ‘ was so great that BigHit is already planning a new release that could have a very interesting and different theme than the last one. Continue reading to find out all the details .

In a recent conference organized by BigHit , they announced their plans for their groups this year that is just beginning, some of them are the Korean classes by BTS and the launch of a new male group.

CHIBI BTS ARE THE CUTEST

Korean media reported that BigHit is also planning a new set of BTS , which would be about a chibi version of Idols. Aww! This game would be being developed in conjunction with the Superb company and would be about the songs of the band.

Not yet established a date of launch for this new game , but it says it could be launched at the end of the 2020 . In addition, it is believed that it will be available on the Weverse platform . Are you ready to embark on a new adventure with BTS ?