Home Celebrity BTS ‘I NEED U’ IS POSITIONED AS ONE OF THE SONGS THAT... 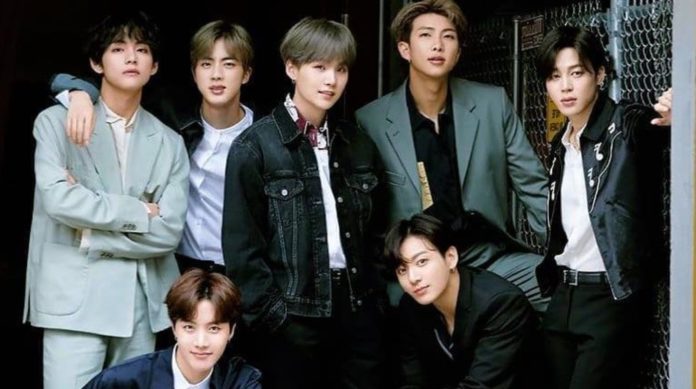 Billboard has announced the 100 songs that defined the decade; Each of these singles has an interesting history before the success they obtained around these years. Within this list, artists such as: Camila Cabello, Frank Ocean, Beyoncé, Billie Eilish, Demi Lovato, Foster The People, Ed Sheeran, Cardi B, BTS, among others stand out.

Bangtan were part of those artists who undoubtedly left a huge mark in these last 10 years, the boys reached this top 100 for the song “I Need U”, showing that Korean music is starting to grow and very soon, it will arrive To everyone’s ears. Wow!

This song was the first single from the album entitled The Most Beautiful Moment in Life, Pt. 1, which helped revolutionize the entire group and put on the map, not only them, but also other international artists. An independent song in which the expression is not only through the lyrics, but the dance that can be seen in that video.

This resulted in an audiovisual experience, which managed to enchant millions of people and making this single, BTS, begin to scale quickly directly to the top. We are not impressed to know that the 7 boys have managed to be part of this count. YASS!

Bangtan shows us again that they are willing to mark the next decade. What do you think of this achievement?

DAESUNG AND TAEYANG OF BIG BANG FINALIZE THEIR MILITARY SERVICE