Home News BTS members reflect on their past 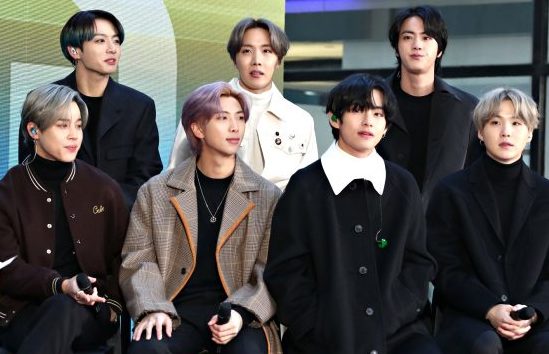 BTS members reflect on their past. This is what the Bangtan Boys think of their music legacy and music career. BTS is one of the international groups that has had a meteoric career , becoming some of the greatest exponents of music today.

During a special episode of BANGTAN TV premiered today, BTS shows the behind the scene of the award MAMA 2019 , where they received many awards and recalled old times .

J-Hope said that it was very impressive that with their songs they get to be presented in very important awards, so he thinks that it is very valuable to remember the past, because they are their roots and will always be there.

V said that when they were younger they had a lot of energy and courage to reach their goal, that was reflected in their eyes, now that they have been turning to the past he realizes that those days were very tense, Taehyung thinks that the version of BTS today has a different charm.

Jungkook said it was hard because I did not know if people really would like it in concept of their songs , but always try to work hard with all the momentum ARMY given to wage any battle.

Jin affirmed that now they can be more creative in their projects, this is how it feels, Suga reflected on 2019 saying that it was an excellent year, full of good things, Jimin never believed that many things he has experienced happened, he commented that stopping in the stage and doing their show means a lot to the group, it is something that makes them happy.

RM explained that they had a difficult time for a long time, but that it is always required to work harder to offer all the people who have supported them over the years a better show and more emotional music.