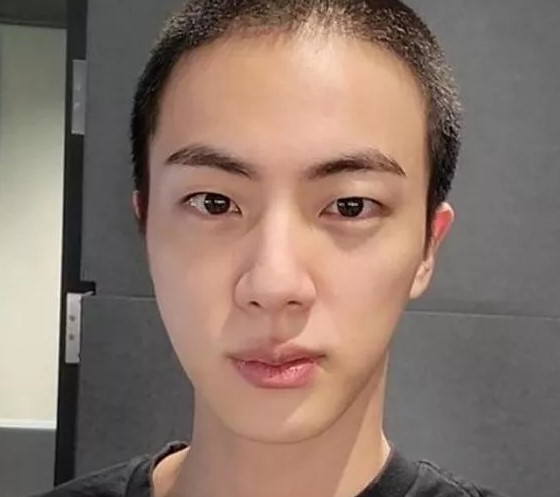 Kim Seok-Jin, the biggest member of South Korea’s most popular music group BTS, arrived to the union on Tuesday, December 13. The fans, who have been in mourning since they heard the news that the members were going to enlist, officially camped in front of the unit he arrived to see Seok-Jin, who will be serving for 2 years, for the last time. Let’s see together!

The military adventure of BTS members, the most popular music group in South Korea, started as of yesterday.

The first name to leave the group was Kim Seok-Jin, the oldest member of the BTS family.

Seok-Jin, who was predestined to start his training and arrived to the unit on December 13, shared, “It’s cuter than I thought,” when he had his hair cut.

Meghan Markle and Harry are embarking on a huge project!