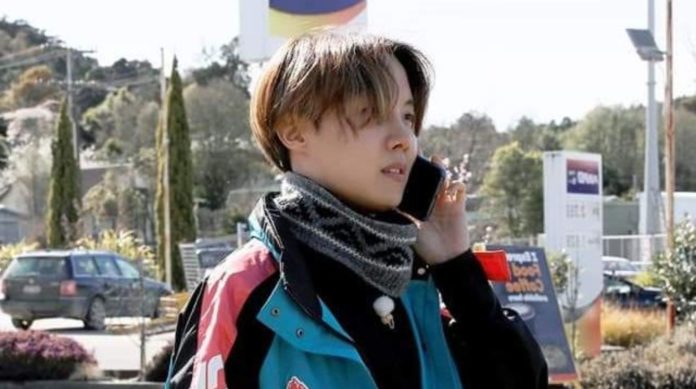 ARMY! At last one of the most anticipated episodes of Bon Voyage season 4 arrived: the moment we see how J-Hope was abandoned at a gas station by the BTS boys.

A few months ago, one of the most popular teasers of the fourth season of Bon Voyage was the one where Hobi appears super indignant asking his teammates why they had left him at the gas station and asking them to return for him.

If you thought Hobi’s abandonment was an oversight, you are wrong! Everything was planned, now we can see this moment in the new episode of the series and it was revealed who was responsible for this joke to J-Hope.

In episode 3 of Bon Voyage, the BTS boys are at a gas station, preparing to continue on their way. Meanwhile, J-Hope had to go to the bathroom and then went on to buy some things in a store.

The BTS boys were waiting patiently for their partner when Jin began to come up with a joke for J-Hope. That was how the idol convinced the BTS boys to leave J-Hope at the gas station. LOL! His friends followed Jinnie to the truck and Jungkook started driving without Hobi on board.

At first the boys did not seem very convinced, especially Kookie, who was responsible for driving at the time. However, the joke was carried out and resulted in a J-Hope surprised and outraged that he had been abandoned at the gas station. Aww! 🙁

Suga felt a little guilty and kept telling the boys that they were bad for leaving J-Hope, however, this became a moment full of laughter and fun that we will remember for a long time.

Kendall Jenner appears for a project as scary as it is...